Paths that have heart.

“For me there is only the traveling on paths that have heart, on any path that may have heart, and the only worthwhile challenge is to traverse its full length--and there I travel looking, looking breathlessly.”
Carlos Castaneda

Your project begins and ends with one man - Syd Green. 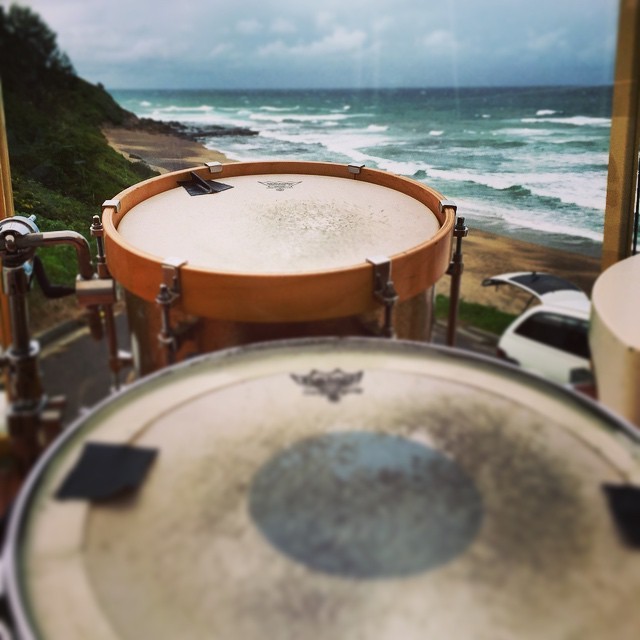 This is the genesis point of my craft - of all the things i do, drumming is who I am." Production is the art of looking into a song and finding the true value. 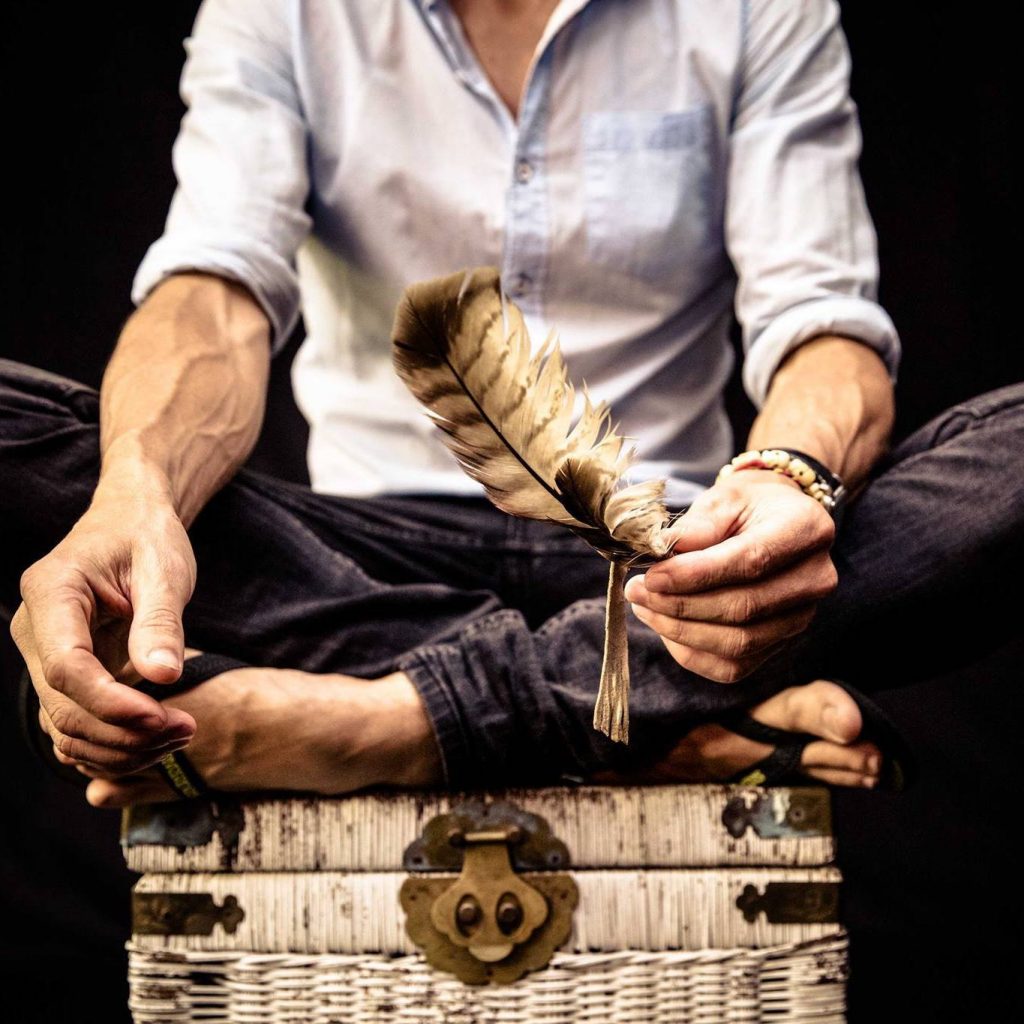 Great acoustics and quality recording equipment - we've got it covered.

Here are just a few of hundreds of successful recordings. Syd Green was born in Sydney, Australia, in October 1970. His childhood home was filled with abundant creative energy; the musical spark, appreciation and drive he would later tap as a professional. Music was the veritable nucleus of his home, from an early age. His love of the drums began with impromptu, lounge-style jam sessions among his parents' friends; thus igniting a passion that would one day culminate into a successful career. During his childhood, he was surrounded by talented artists from all manner of musical disciplines; this parade of influences leaving a lasting impression, which can still be heard in his music today.

Read More...
Being a child of the 1970’s, he was constantly inspired and motivated by the rock music of that period. Particularly, drumming greats like Neil Peart, Keith Moon, Jon Bonham and Buddy Rich. However, by the time he was out of high school, he began to gravitate toward post-stadium, alternative/post punk bands, like The Pixies, Sonic Youth, and Husker Du. It was around this time he began to work as a drummer for various bands, and by the 1990’s, he was already a regular fixture of the Sydney live scene.

In 1991, Green joined the established Red Eye Records/Polydor act, Killing Time; which was renamed Mantissa in 1992. Killing Time/Mantissa, enjoyed widespread commercial popularity in Australia, Europe, and the United States. Their second EP, Dream Alone – reached number 23 on the ARIA Singles Chart, and instigated a round of tours in which they opened for bands like: Mudhoney, Jane’s Addiction and Scatterbrain. In 1993, the newly minted Mantissa, opened for Red Hot Chili Peppers before launching their own national tour; and subsequent tour of the US, following the release of the album Mossy God. In 1994-95: they opened for Pantera, played the Big Day out festival, and released the album Inter Alia. After one last tour, Mantissa broke up in 1996.

Once Mantissa was officially disbanded, Green was free to launch his solo career. As an Indie/Rock drummer, he has recorded and toured with many popular artists, such as but not limited to: Iota, The Stiff Gins, Dominique Fraissard (Canada), Matt Tonks, Dirty Lucy, Abi Tucker, 19Twenty, and many more. As a young artist he crossed paths with popular record producers Terry Date (Soundgarden), and Michael Letho (Rockwiz). This period of creative collaboration, mentorship, and learning; inspired a lifelong love of sound production. His first foray into solo work, was for the Aria nominated iota, on the album Big Grandfather in 1999.

As a producer, Green works with many emerging artists, largely those he feels have raw, mouldable sounds. He prides himself on marrying each artist’s vision with his own ear, and rhythmic expertise. Approaching harmonic resonance from a visceral, emotive perspective; Green is able to aptly identify with his clients, and the challenges they face as recording artists. He works very closely with every artist, in order to carve their innate talents into something evocative, personable; but sharp. Currently, he lives in Jervis Bay with his artist wife of 13 years and their young son, River. Between his busy work schedule, and his family – Green still finds time to surf Caves Beach in Booderee National Park, travel, and work in his home studio, which he describes as a ‘nest-like lounge, replete with timber, and feathers’. He enjoys teaching his son to sing, bird-watching, curry, and Iced-Vo-Vo’s.

"I made a friend the day I began work with Syd, a great friend." Andy Gordon

"His experience, professionalism and approachability are all 1st class." Kane Denelly

"Syd Green will make your music happen for you." Dominique Fraissard